Our Spaces | Developments At Waterfall 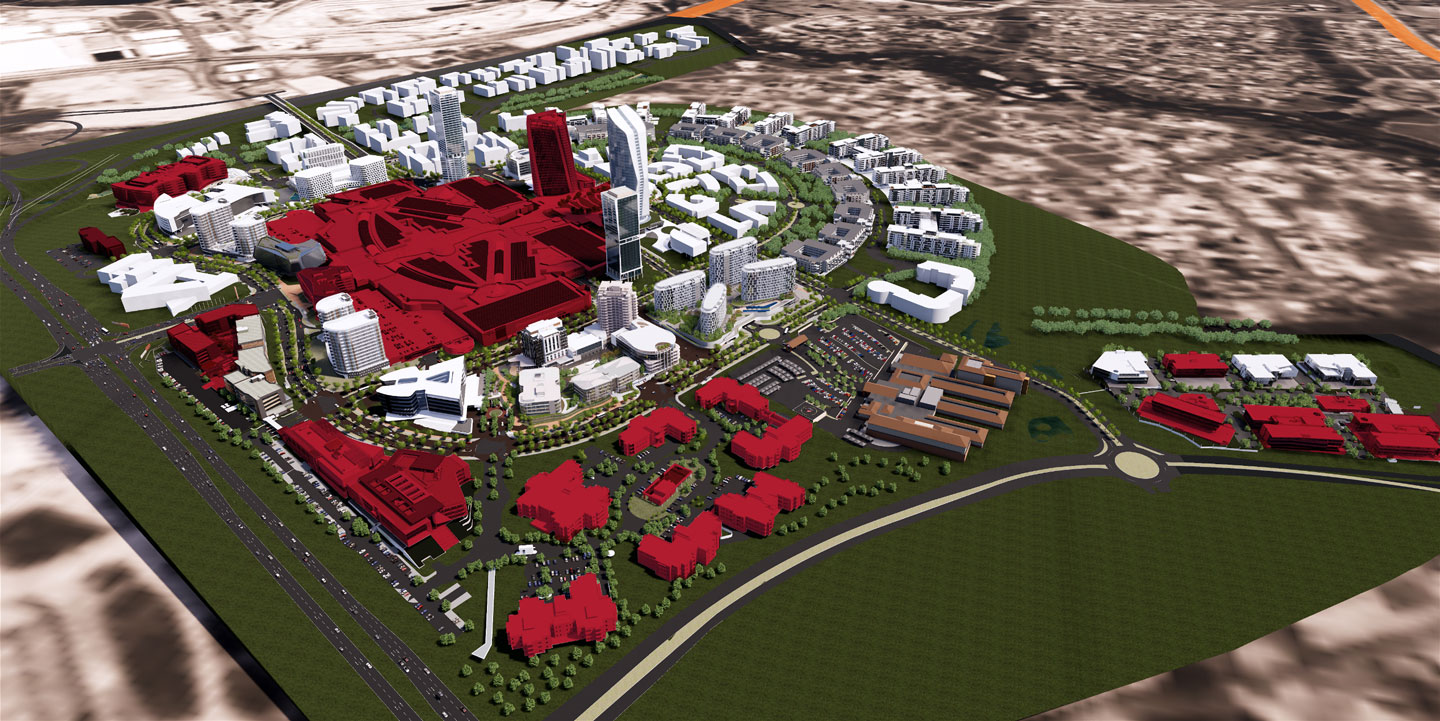 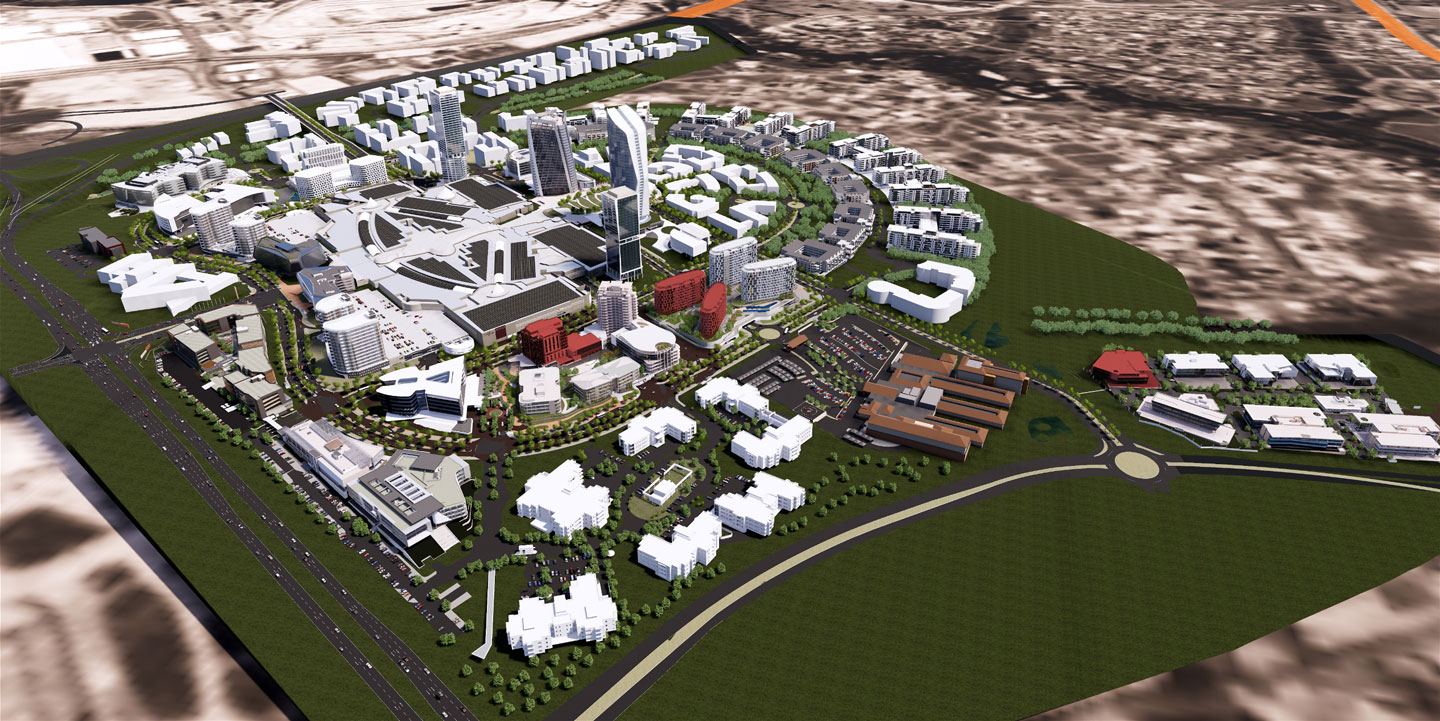 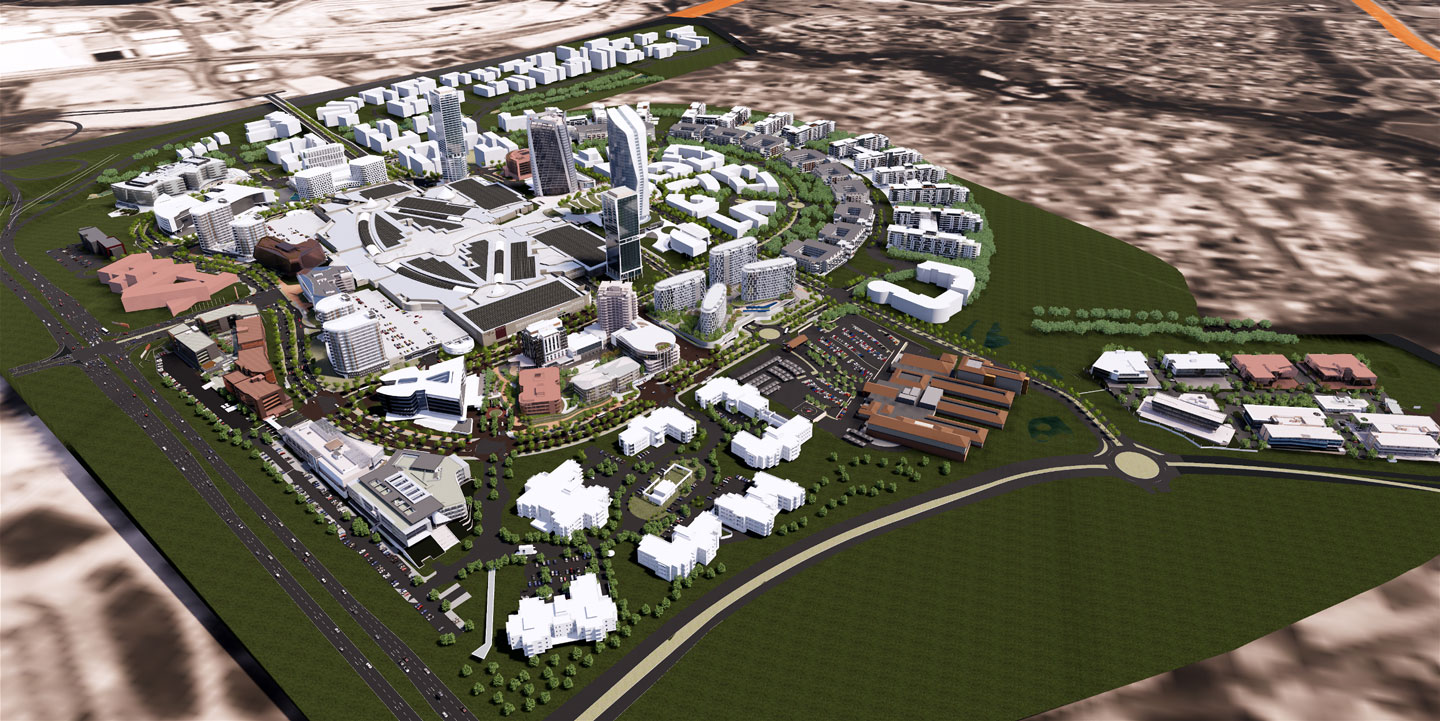 Attacq acquired Waterfall development rights in June 2008. Mall of Africa opened in April 2016 as the largest single-phase mall development on the continent.

In June 2020, Waterfall continues to densify. The development of the city is carefully planned and laid out according to our Waterfall City Masterplan. 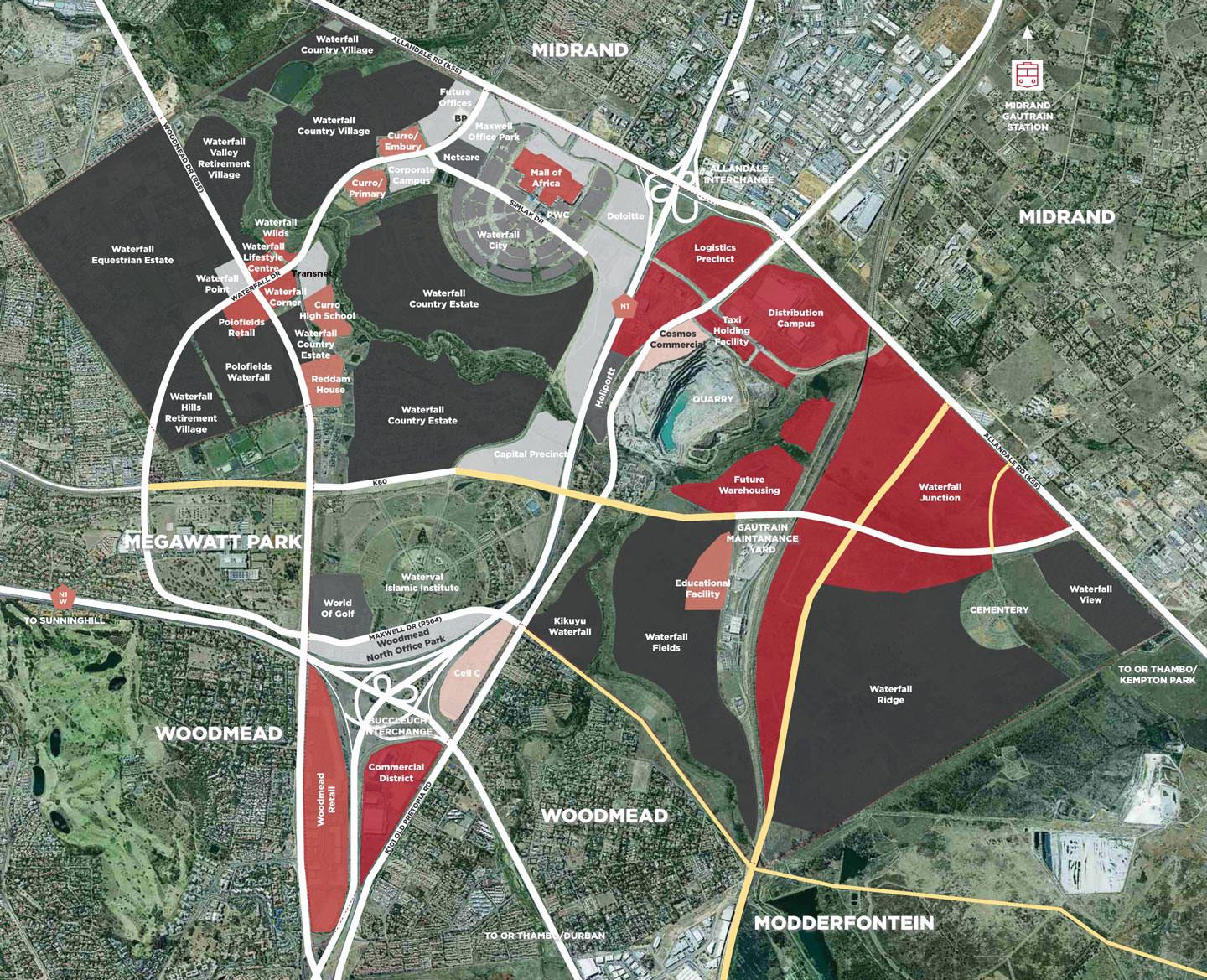 Reasons to live work and play in Waterfall

Exactly where you need to be

Ideally located between Johannesburg and Pretoria on a 2 200 hectare piece of land, Waterfall is in the perfect position to cater for the huge demand for offices, shops, restaurants, homes and logistics space caused by the massive growth in the area. Getting in, out and around is quick and easy. You can reach it from Pretoria via the N1 and R55, and from Sandton and Johannesburg via the M1, N1 and N3 highways, plus the R55. In terms of public transport, the Midrand Gautrain station is only 4km away with two dedicated Gautrain busses for Waterfall as well as single-trip taxis between Waterfall City and greater Tembisa, Midrand, Alexandra, Randburg and Johannesburg CBD. Waterfall is also home to South Africa’s only dedicated heliport and features a number of filling stations to ensure fuel convenience.

Your safety is our priority

Our integrated public security system includes access control at every residential estate, business park, logistics precinct and major retail centres, as well as a surveillance and reaction service supported by a state-of-the-art central management office. Additional measures include 24-hour patrolled security and CCTV cameras throughout Waterfall and 113 surveillance cameras with number plate and facial recognition abilities. In Waterfall City, 400 cameras and street-lighting on back-up power in case of outages, ensure peace of mind for everyone.

Work, stay, shop and play in one convenient neighbourhood

As an international award-winning development, Waterfall has everything you would expect from a vibrant, modern city—from eight secure residential developments and two retirement villages, multiple office parks and a logistics hub, to two private schools, a hospital, four hotels and a heliport. If you are looking for some fun and entertainment, you have access to multiple parks, fitness centres, a parkrun, Waterfall Market and over 60 restaurants, not to mention fantastic shopping centres, including the famous Mall of Africa.

A green environment that’s good for you and the planet

Waterfall has been built according to sustainable principles and practices, ensuring that every development, be it commercial, logistics or residential, is efficient, cost-effective and eco-friendly. Our landscaping focuses on indigenous, water-wise plants, while alternative energy powers our homes. Waterfall boasts no less than 19 green-rated commercial buildings and many retail buildings employ solar panels, the greatest examples being Makro and The Mall of Africa. In fact, the mall features the world’s largest integrated rooftop Solar PV/diesel hybrid solution, meaning we save up to 8 034 tons of CO2 every year. At Waterfall, we aim to keep our carbon footprint small, our air pollution low and our energy efficiency high.

Enjoy an active lifestyle in a pedestrian-friendly and bikeable neighbourhood…

Waterfall City features safe pedestrian walkways and dedicated cycle lanes, with a parkrun and green spaces like the 1,2 hectare Waterfall Park where the community can come together. Our residential estates include over 35km of hiking and biking trails, fishing dams and mountain bike tracks. In terms of healthcare, Waterfall is proud of its very own Netcare Hospital and 24-hour frail care centre.

Waterfall connects infrastructure, efficiency and convenience with quality of life

With two of the country’s busiest highways intersecting on the property, more than R1 billion has been spent on upgrading the road network to improve access to Waterfall. We firstly upgraded the Allandale Road exit connecting to the N1 freeway to create a free-flowing intersection—the first of its kind in Africa to be constructed on this scale. Next, we built the Bridal Veil bridge across the N1, which drastically improved traffic flow in this area. Additionally, the Woodmead interchange is currently being upgraded and construction of the K60 is in the pipeline. All infrastructure plans keep the future growth of our city in mind.

Waterfall Access Networks (WAN) implements and manages the open-access fibre optic network for Waterfall. There is currently more than 242km of installed duct infrastructure on the development and the network is fully redundant. In addition, there are 39 cell masts on Waterfall, guaranteeing great reception. The GO Waterfall app, developed specifically for those living and working in Waterfall, has become part of daily life in our city, creating a more tight-knit community. On the work front, we custom-build premises to specific requirements, using cutting-edge architecture to integrate technology with efficient work spaces, resulting in some of the smartest buildings in the country.

Giving back to our communities

Waterfall believes in good governance and corporate citizenship. We believe in investing in the greater good for society, that’s why we participate in many initiatives that focus on sustainable social development. Among these, priorities are the support of programmes aimed at education, training and the provision of food and essential items to needy communities. Initiatives such as Keep a Girl Child in School, Waterfall Freedom Day Fun Run, Waterfall Community Donation Drive and Recycling projects which convert our N1 banners to school bags, are some of the projects we are involved in. 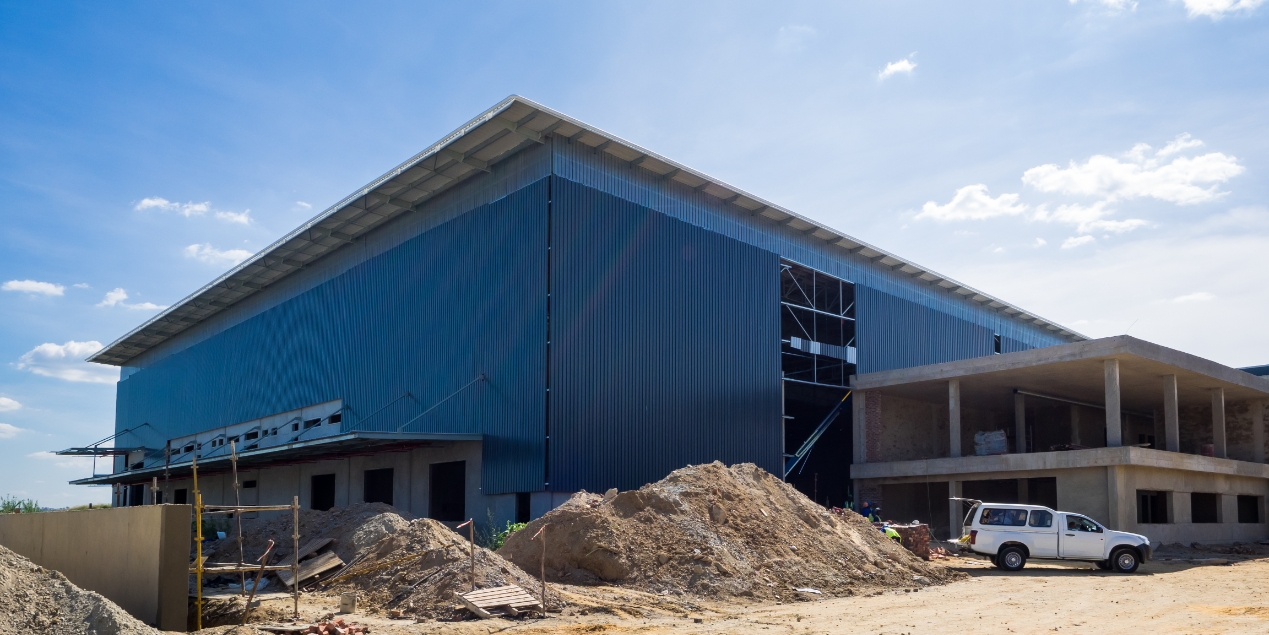 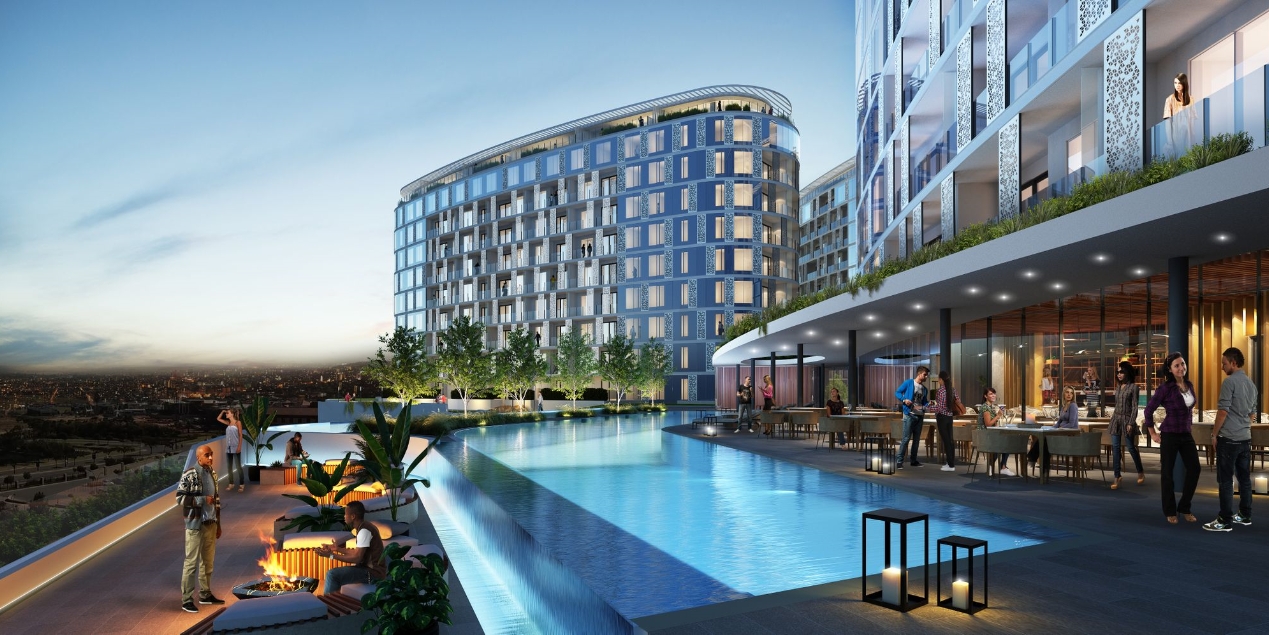 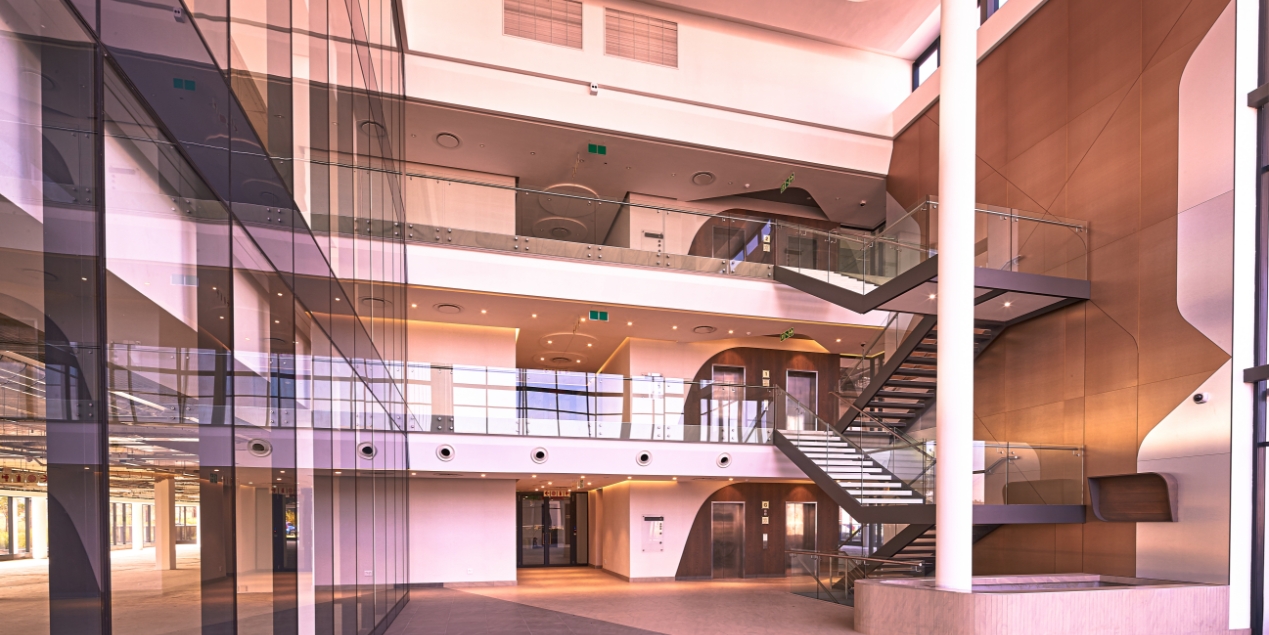 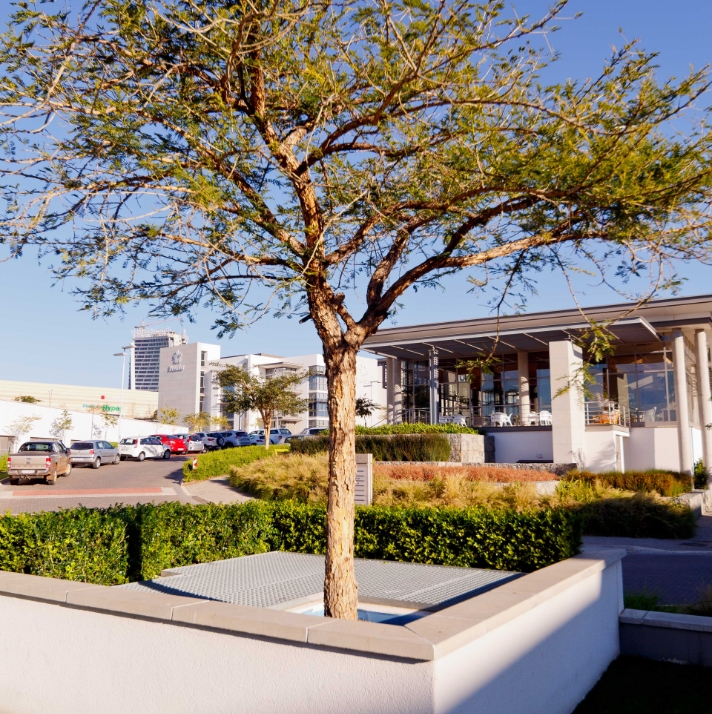 Our business strategy is strongly influenced by the tenant-driven requirements of our existing buildings and new developments at Waterfall, with growing pressure for ‘climate-smart’ buildings.

All Roads Lead
to Waterfall

Travelling to, from and around Waterfall is a breeze!

With access from two of the busiest highways in the country, various modes of public transport, including two dedicated Gautrain busses, South Africa’s only heliport and three airports nearby, it’s easy to see why Waterfall is fast becoming the place to be.

Upon completion, Waterfall will be one of the largest office nodes in South Africa. 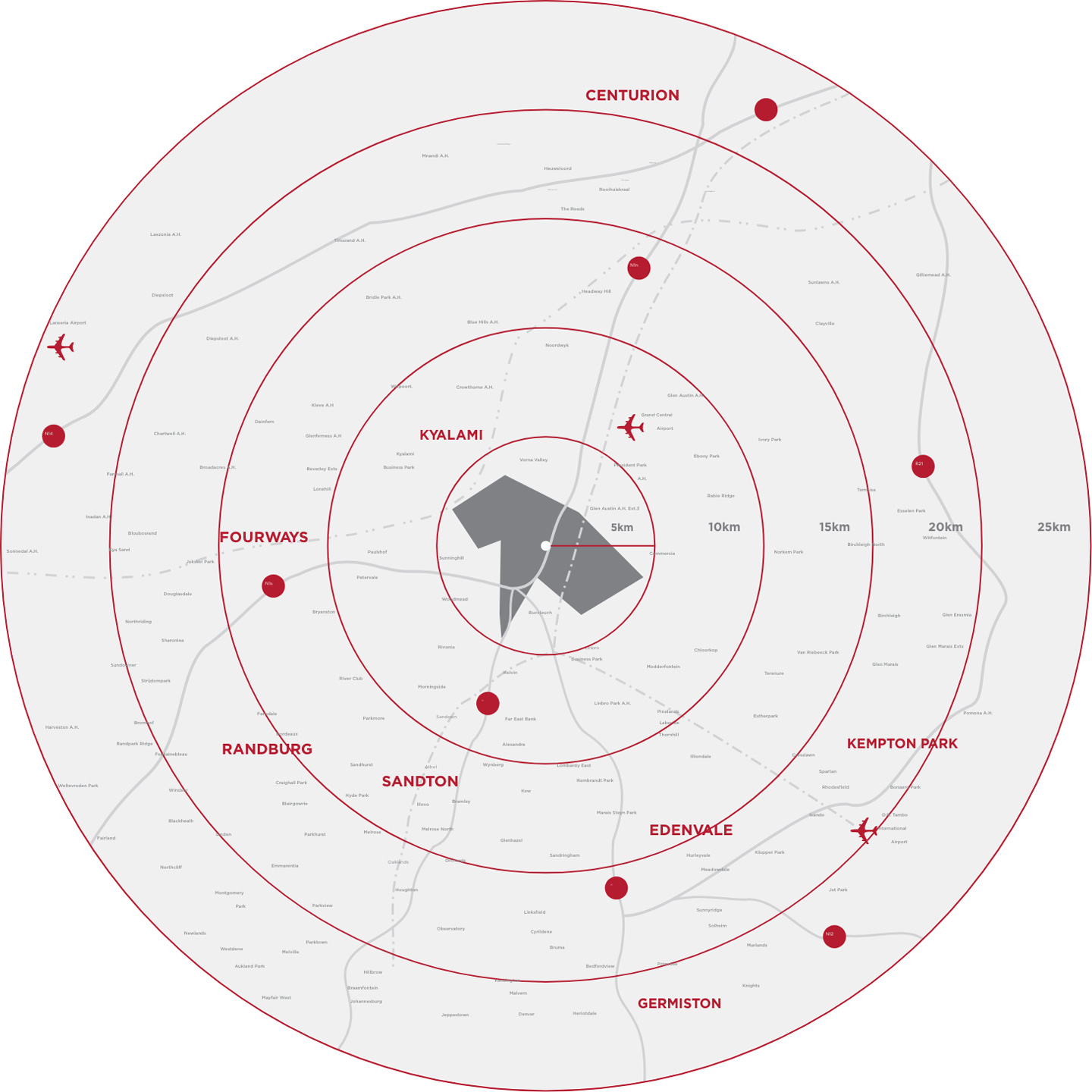 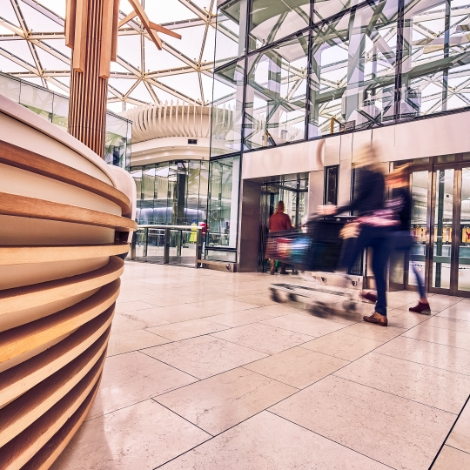 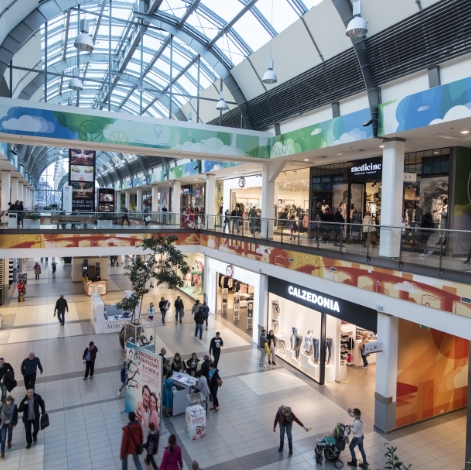 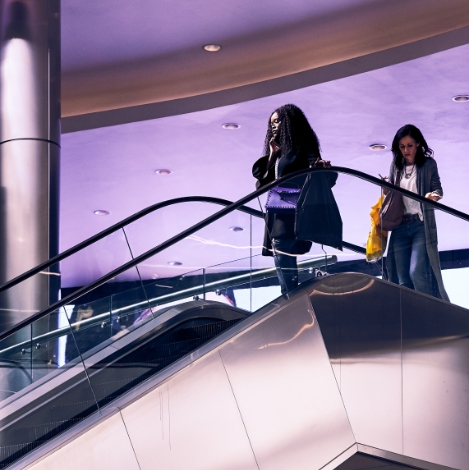