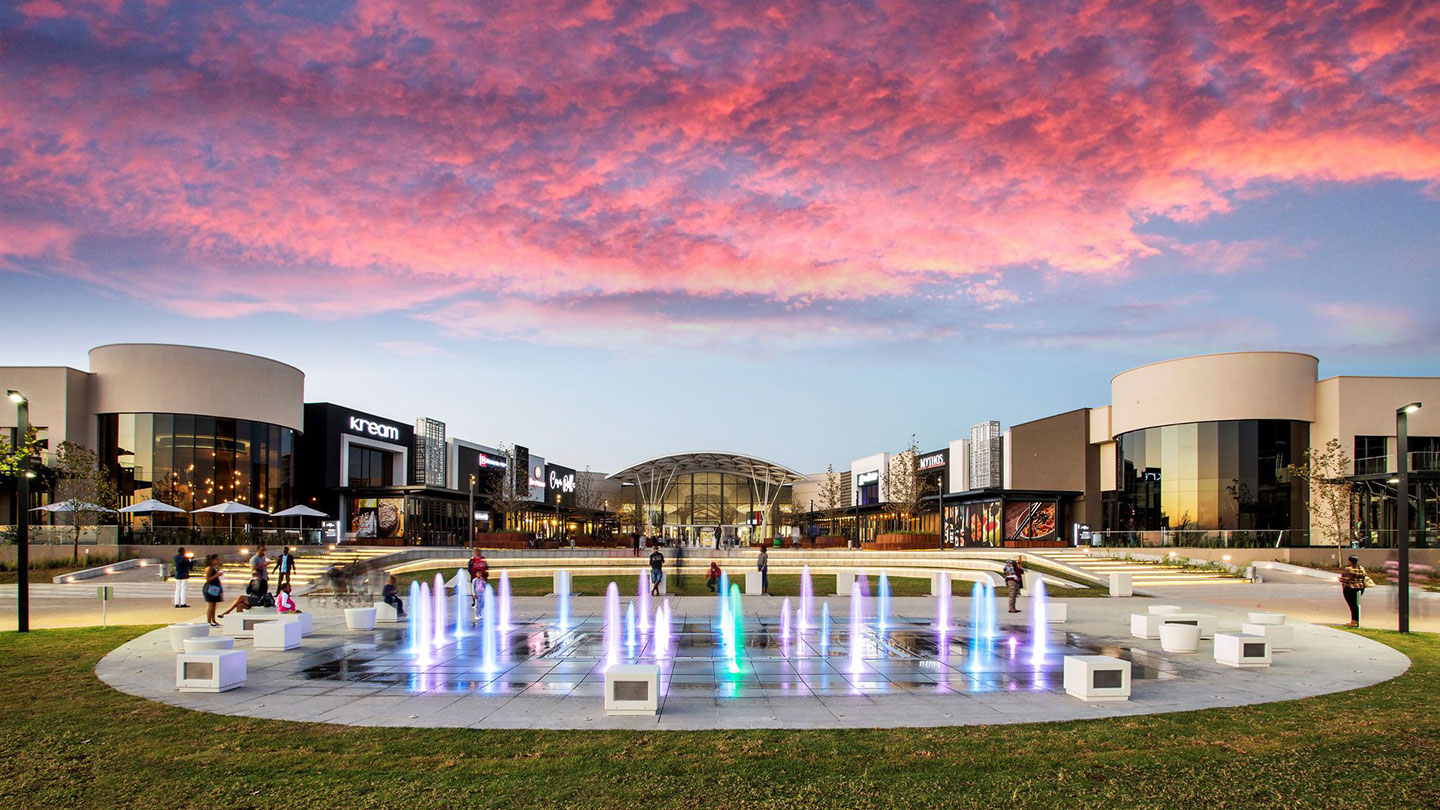 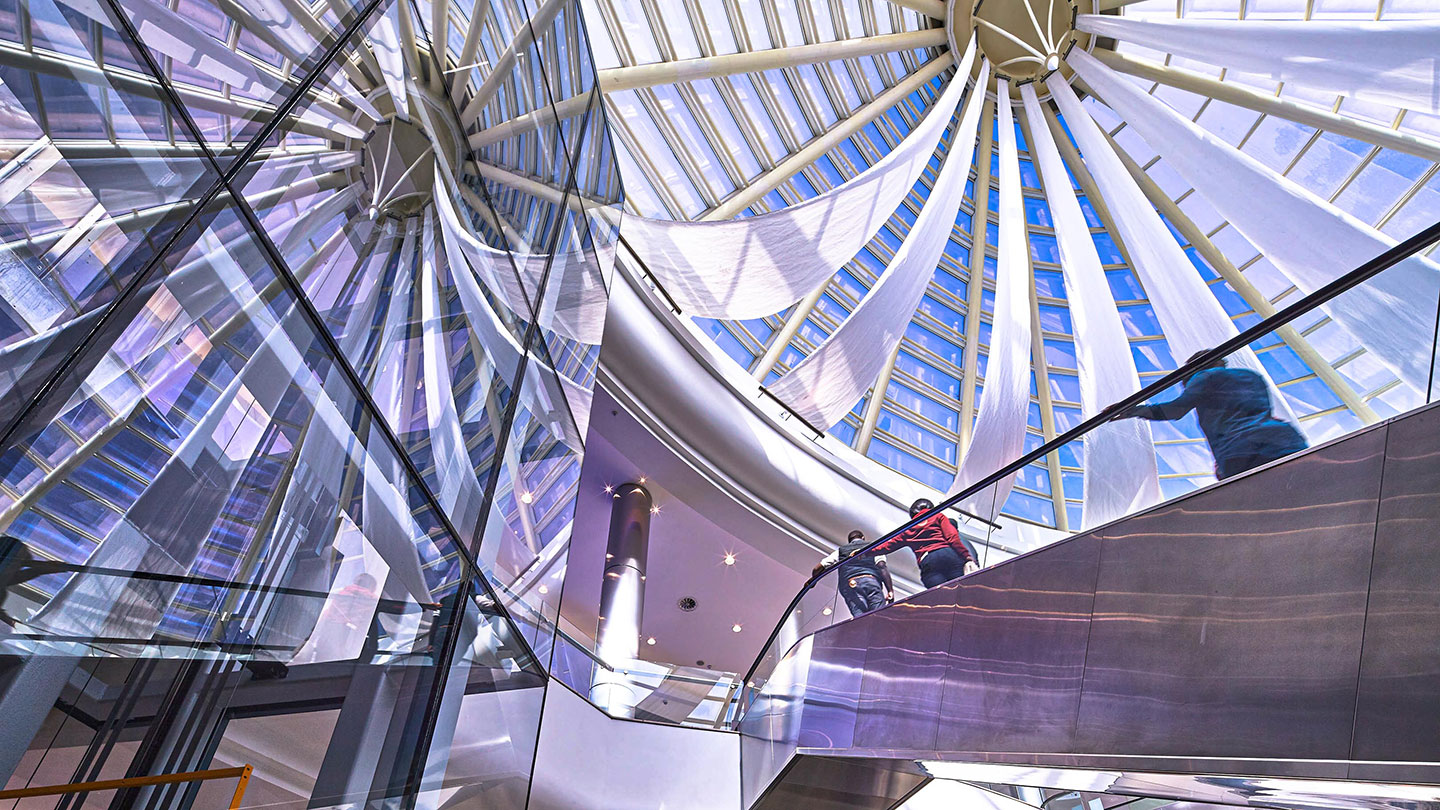 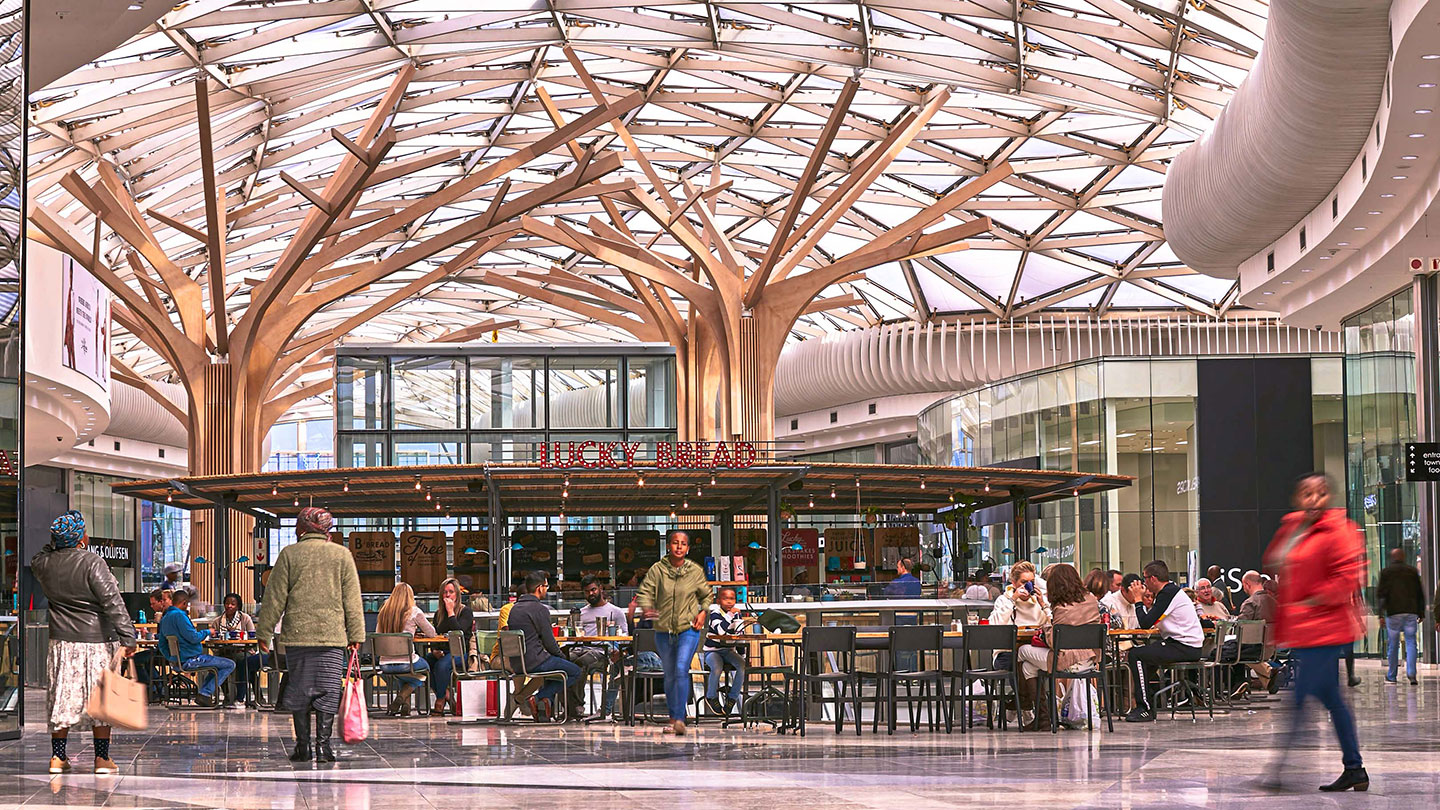 Mall of Africa is South Africa’s largest shopping mall ever built in a single phase, and in just three short years has quickly become a leading lifestyle, entertainment and shopping destination.

The mall is centrally located between Johannesburg and Pretoria and is easily accessible from the N1 using the Allandale interchange.

A GLA of over 131 038 m² makes it the largest single-phase mall developed in South Africa to date.

The Mall of Africa opened its doors to the public on 28 April 2016 and is South Africa’s biggest single-phase mall development and the largest project and anchor development in Waterfall City.

Mall of Africa is South Africa’s largest shopping mall ever built in a single phase, and in just five short years, has quickly become a leading lifestyle, entertainment and shopping destination. With over 130 000 m² of retail space, it is home to over 300 shops, many of which are flagship stores.

Voted the ‘Coolest Mall’ by Sunday Times Generation Next and HDI for three consecutive years, Mall of Africa has also positioned itself as a patron of the arts. The mall is also home to the historic landmark 5.5m sculpture, “There is no time like the present”, designed by local artist, Rina Stutzer.

Sustainable practice is a key priority for Mall of Africa, and its record-breaking rooftop Solar PV system unveiled last year is still, to date, the largest of its kind in the southern hemisphere, and also the world’s largest integrated rooftop PV/Diesel hybrid solution anywhere.

Photovoltaic (PV) panels installed on the roof will supply a significant amount of the power supply required. 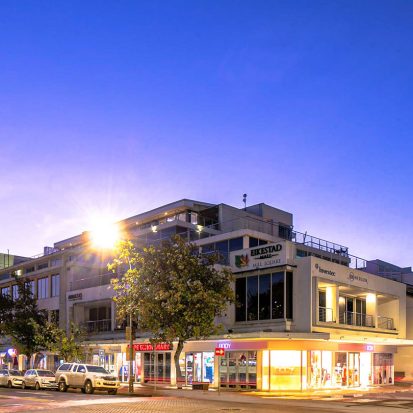 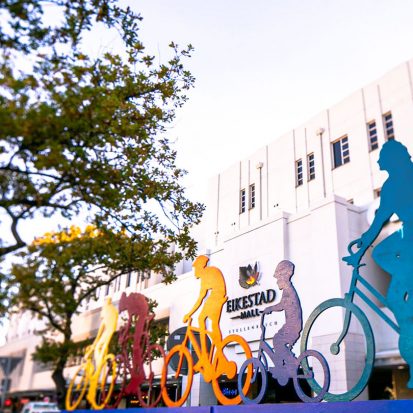 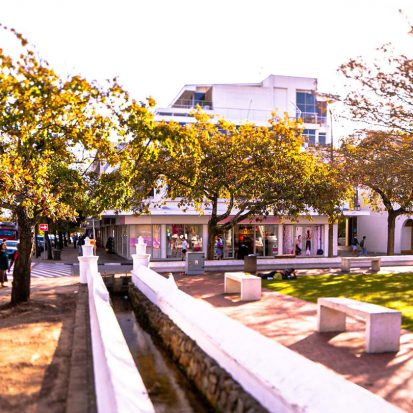 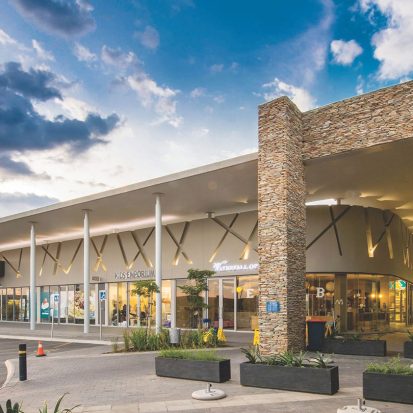 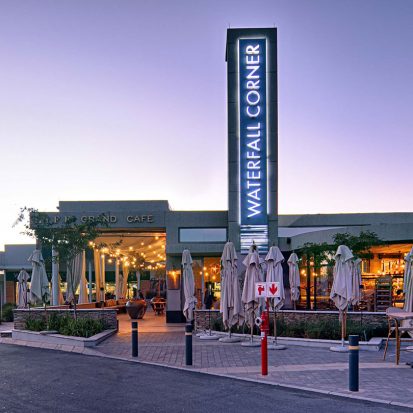 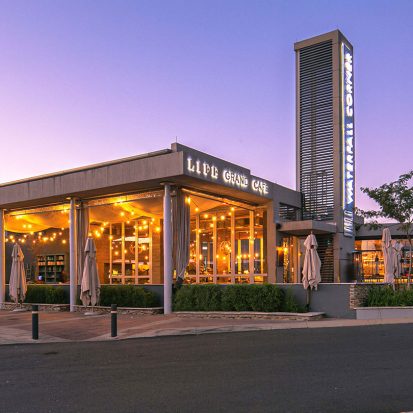 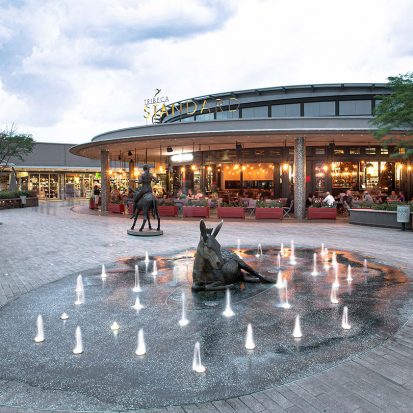 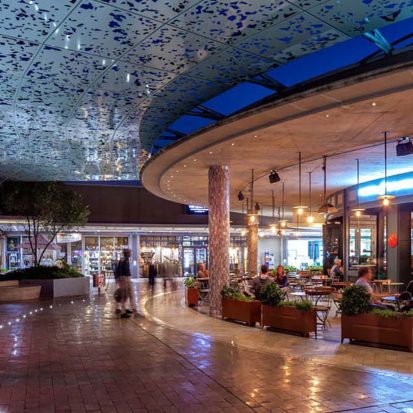 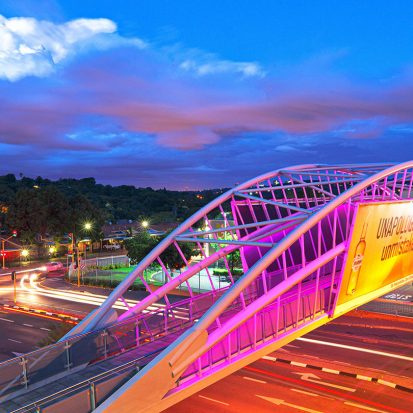 Lynnwood, Pretoria, Gauteng
Lynnwood Bridge
As part of the exciting Lynnwood Bridge Precinct is a retail centre that offers visitors an… Read more
BACK TO Retail Spaces