Our Approach - Leadership - Board of directors | Raj Nana 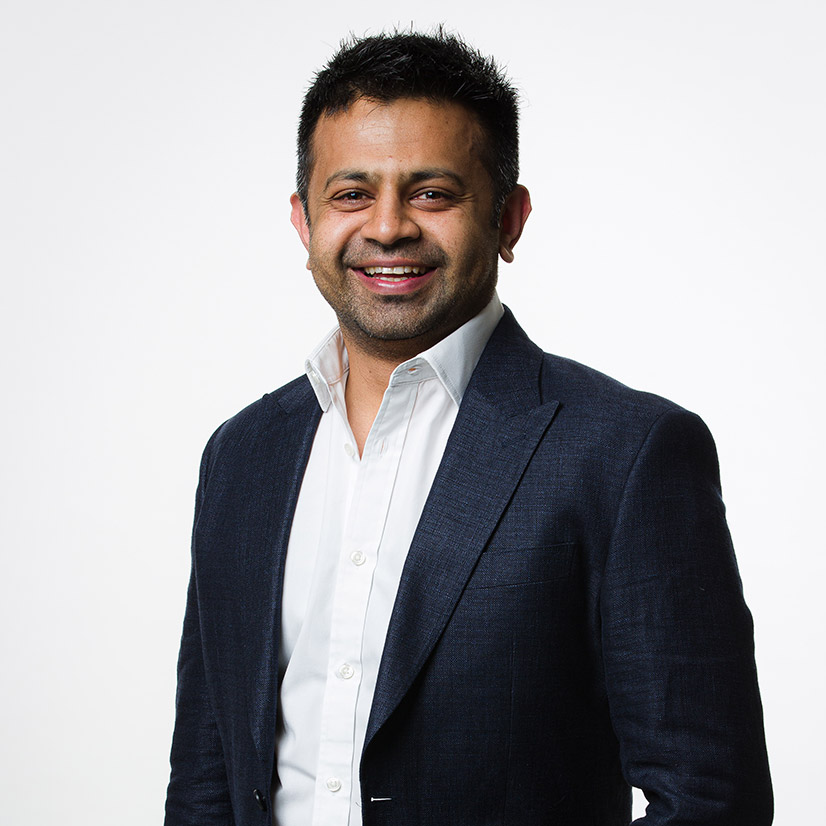 Raj completed his Bachelor’s Degree in Accounting at the University of Witwatersrand and served his articles with the FirstRand group.

During his career in investment banking, Raj was employed at RMB and Barclays Africa Group Limited where he worked in the sectors of property finance, corporate debt and acquisition and leveraged finance.

Prior to joining Attacq in April 2014, Raj was a leveraged finance transactor. Raj joined Attacq’s Executive Committee on the 1st April 2016 and was appointed as the Attacq Group, Chief Financial Officer, in June 2018.