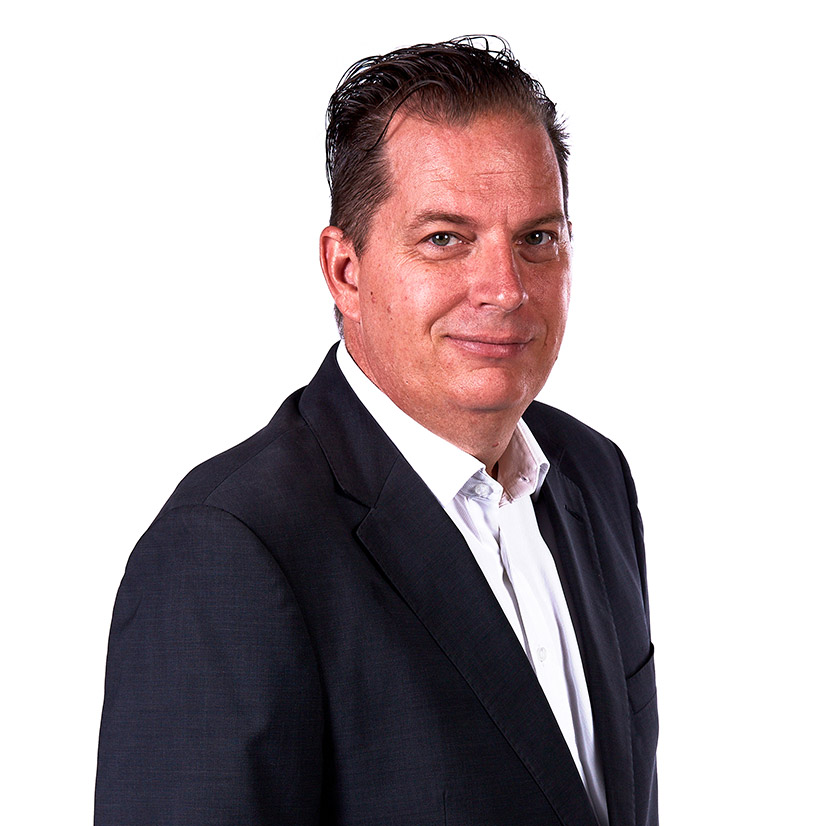 With over 20 years of global experience in Africa, Australia, Europe and the Middle East, Giles joined Attacq as the Head of Developments on the 13th March 2018. He was later appointed to the role of Chief Development Officer in June 2018.

His most recent role was in Dubai as the Development Director for Omniyat, a premier Dubai developer in the Dubai International Financial Centre’s (DIFC) 2 Tower mixed-use complex that includes a 60 storey Rosewood Hotel, serviced apartments and residential tower and a 40 story office tower.

Prior to that, he was Vice President of Property Development and Head of Master Planning for the Dubai International Financial Centre Authority (DIFCA), a $25 billion, leading international financial hub for the Middle East, Africa, and South Asia (MEASA) region. From 2011 to 2013 Giles was the Managing Director of Development at Liberty Properties and prior to this has been based in Poland, Australia, and the UAE.