Our Approach - Leadership - Board of directors | Melt Hamman 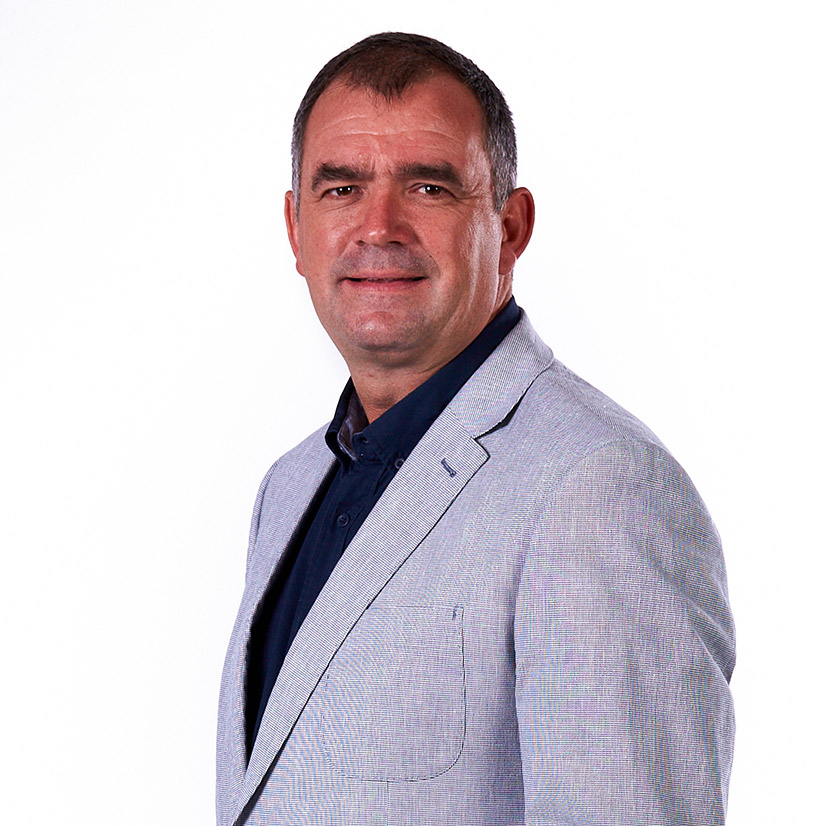 When joining the Attacq group in July 2013, Melt assumed the role of Chief Financial Officer, prior to assuming the role of interim Chief Executive Officer in 2017.

Melt was appointed to the board in July 2013 and officiated as the Group Chief Executive Officer.

Prior to joining Attacq in July 2013, Melt was the Chief Risk Officer at WesBank, a division of FirstRand, and served on the WesBank Exco. Melt has served as Credit Risk Manager at both BoE Bank Limited and Nedbank Limited and was a Director at Loubser du Plessis Consulting Proprietary Limited.

Subsequently, he was the Head of Credit for FNB Corporate Property Finance Division and Financial Director of Eagle Ink Systems Proprietary Limited. Melt has extensive experience in banking and business operations and is currently a Non-Executive Member at FirstRand’s Debt Restructuring Committee for their commercial customers.