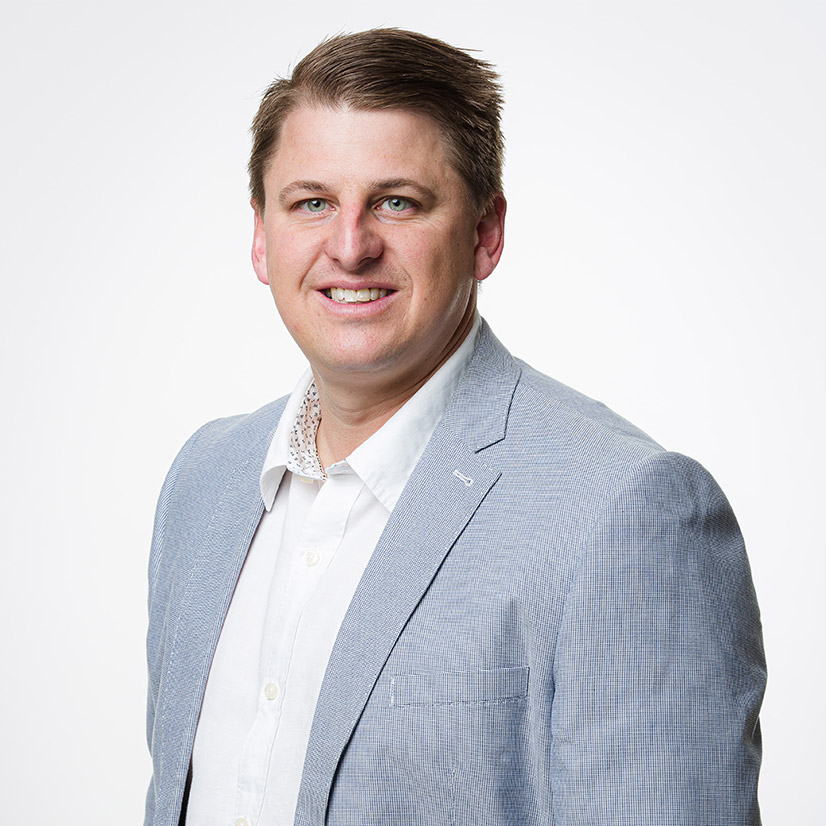 Michael completed articles as a Chartered Accountant at Mazars in Cape Town working on various industry sectors. A five-month secondment to New York City stimulated Michael’s entrepreneurial spirit and he resigned as an audit manager in 2008. Thereafter, Michael was co-owner and owner of an agricultural retail business and commercial cleaning services company, respectively, before moving into the property sector.

In 2014, he joined Atterbury as Asset Manager responsible for the Attacq owned retail assets. In July 2015 Michael, joined Attacq assuming as Head of Asset and Property Management for Retail. During his tenure, he managed a regional and super-regional retail assets portfolio and ensured the group’s assets offered sustainable community spaces for all its stakeholders. Michael was appointed into his new executive role on 01 June 2021.