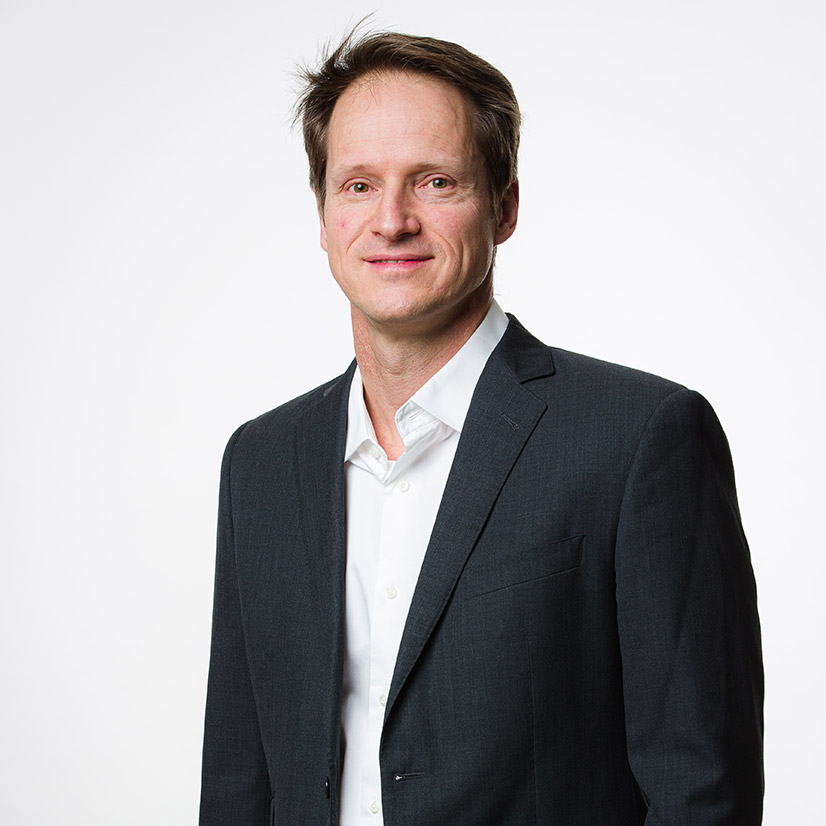 Peter served on the Attacq Executive Committee as the Head of Asset Management (International) in July 2013.

He was later appointed as the Chief Investment Officer in June 2018. Peter studied BCom Accounting Sciences at the University of Pretoria and completed his articles at Deloitte, qualifying as a Chartered Accountant in 2002. Thereafter, he worked at Deloitte Corporate Finance, BJM Corporate Finance Proprietary Limited and One Capital prior to joining the Attacq group in March 2013.